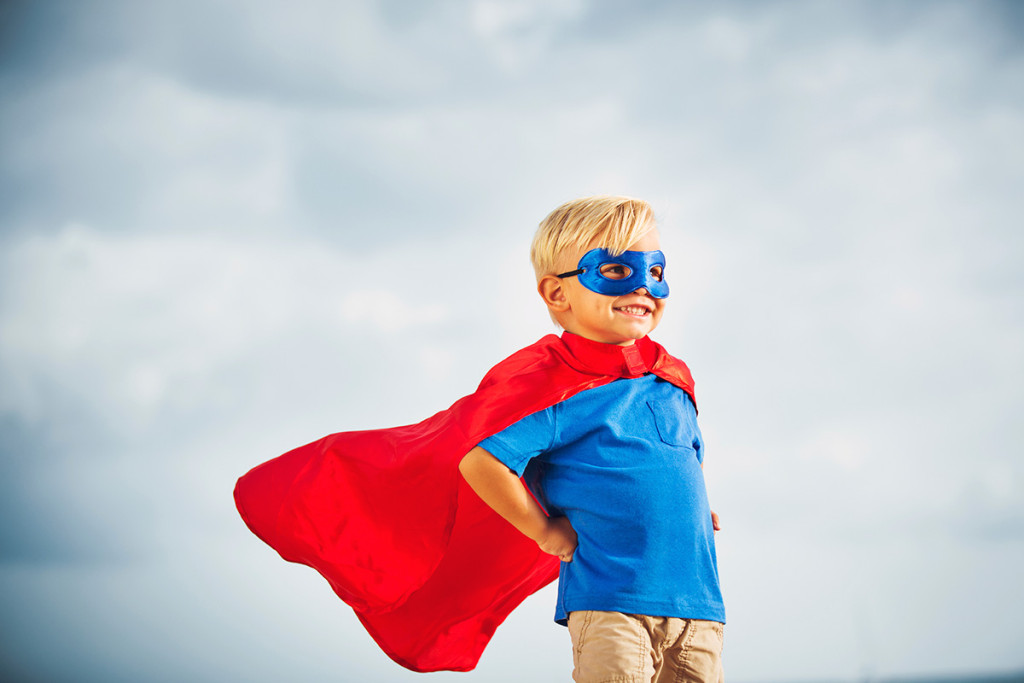 During the past year I have been actively co-operating with foreign (mainly British) HR professionals and I must admit that whilst communicating with them I have heard less and less the term of “HR Manager” being used and more professionals of the field introducing themselves as HR Business Partners. Since the latter can be heard in Estonia still very rarely, then I decided to find out from the British HR Practitioners more about the increasingly popular HR Business Partner phenomenon and to gain more clarity whether the role and title of the HR Manager is on its way of becoming a so-called dinosaur in their country.In order to have a better understanding of the subject matter it is useful to glance briefly to the past and see from where in the world of HR to the current role formation has been reached.

THE BEGINNINGS OF THE HR WORK

The beginning of the HR administration is considered to be the end of the 19th century when the “Welfare Secretaries” started to represent the interests of working women and children. During WWI, there were no employment contracts, medical insurance, practices and processes regulating work – in principle there was none of this very basic that in the current society is an inseparable part of employment and the welfare of employees.Both World Wars brought along changes also in the field of HR: in the 1920s, industries introduced a new role of “Head of Employees”. Bigger companies started paying attention to absences, recruitment, redundancies and so on. The 1960s-70s brought further developments to the field of HR since the Employees of larger organizations became more aware of their rights and unions as the protectors of Employee rights became more powerful.In the 1980s, more thought was started to be given to the development of Managers, recruitment, interview techniques, and reward schemes. In the middle of this very decade the term “HR Management” was also born in the States – this fairly interesting term partly referred to Employees as something of  a resource-like machinery, but at the same time emphasized also the importance of their dedication and motivation. Although the investments into Employees had increased compared to the years before and HR Management had by now become a separate function with its own Manager, then at this time HR Managers were generally still not involved in the decision-making processes made at the Top Management level.

The 1990s instigated the emergence of a new approach, mainly due to Managers starting to require more advice on people-related matters. Many large enterprises carried out frequent re-structurings that brought along unexpectedly many new challenges. Even the psychologists were speaking more and more about people’s needs at work (Maslow), establishment of more efficient teams (Belbin), and leading people through change (Kotter). The investments into people reached its peak and by the turn of the century, the HR Directors of big companies had secured themselves a place in the Management Board.

The 21st century arrived with a trend of almost every HR Manager becoming either formally or informally a Business Partner.

As a student of the CIPD, it is fair to claim that the focus is very much on the American Professor Dave Ulrich’s model. The keywords are “value- adding”, “strategic”, “proactive” and “effectiveness- as well as efficiency-orientated”. This is pretty much what the CIPD’s assessment philosophy has been also established on since the success criterion is to be a “thinking performer”.

Therefore, is the business partnering the new role of the experienced HR Professionals and the clear goal of the ambitious young? Based on my conversations with my British colleagues as well as scanning through the local job advertisements, then the trend is clear, but what is the actual everyday practice?

I initiated a relevant discussion with my British colleagues within and outside of the CIPD. Amongst the expressed opinions were those who found that despite the title, the actual essence of the work complies with the Business Partner’s role, yet there were also opinions that were vice versa to it. However, everyone I discussed it with touched upon Ulrich’s model, highlighting the importance of business and strategic partnering in the contemporary HR’s role. The preference appeared clearly yet again.

Duncan Forbes, Partner at Quite Easily Done Ltd, comments it as follows: “These two roles are different. HR Managers concentrate in their work on policies, people-related processes, protection of colleagues, interviewing, trainings and development. Business Partner, however, should not deal with such matters. In the most correct sense, a Business Partner is so-called content-free: they work together with a leader, whilst supporting the achievement of set objectives through effective management of people. Many HR Managers got promoted into positions that they were neither equipped for from a skills point of view nor suited to from a personal inclination point of view.  The person that enjoys policies, processes, and rules is not the same as the person who works without a portfolio, advising, challenging and supporting commerciality.  The upshot is, in the UK, Business Partner roles are very mixed.  Some are really what being a Business Partner is all about and many are not – they are simply HR managers with a new job title”.

Despite the titles, it is obvious that the terms “HR Manager” and “Business Partner” are completely different from one another. Whether they also function in practice as expected is already a slightly different topic. Be that as it is, however it seems that the work of the HR Manager (despite of its title) is not threatened by extinction and practice shows that these two can successfully exist in the very same social space. At least for now.

“Ulrich’s model has been developed over the years, but this is the model more commonly adopted. I believe the premise on these developments is that the Business Partner does not need to be a specific role per say but that HR should be a key business partner and perceived as such. “